Where It All Began..

The World Wars somehow influenced society’s view and treatment of individuals with physical impairments. Before the wars, individuals with disabilities were considered as burdens on society. But as many veterans of war returned home with physical impairments and psychological needs, new programs had to be put in place to build the transition back into society, as traditional methods were not able to accommodate.

In September 1943 the British government commissioned Professor Sir Ludwig Guttmann as director of that Centre at Stoke Mandeville Hospital, in Aylesbury. Guttmann accepted under the condition that he would be totally independent and that he could apply his philosophy as far as the whole approach to the treatment of those patients was concerned. 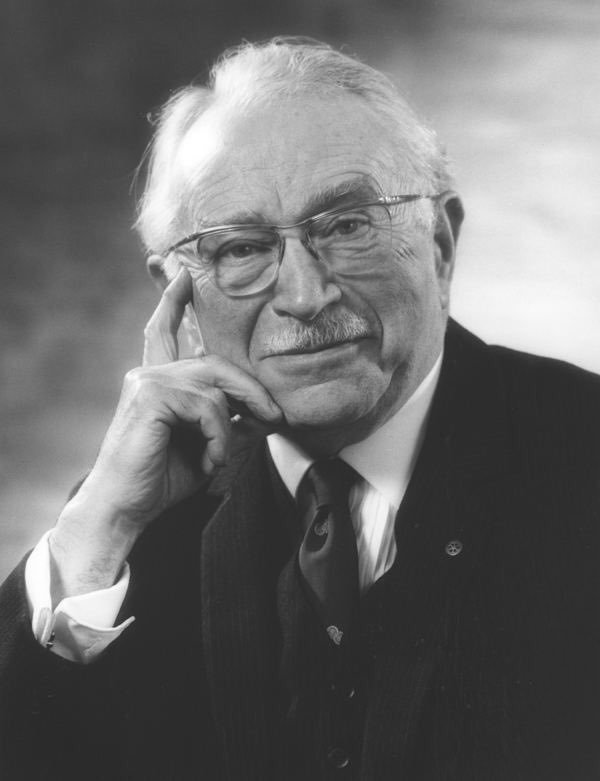 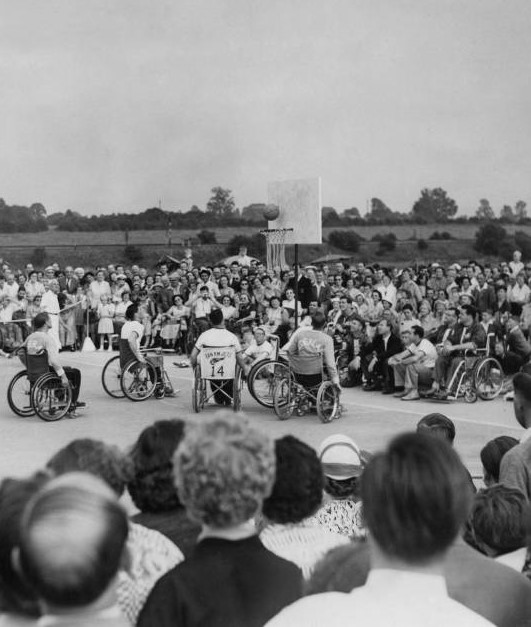 Physical training and sports played an essential role during the Jewish revival after the end of the 19th century. It was not just an expression of a new Jewish self-confidence but also a way for the integration of Jews into a non-Jewish environment. One can assume that Guttmann’s involvement in sports activities during his youth in Germany, as a member of the Jewish fraternity, played an important part in the inclusion of sport in the rehabilitation programme for the spinal injuries patients. Guttmann’s programme aimed at reintegration into a normal life which especially in a society such as the one of Great Britain included sport.

The team games that Guttmann incorporated in the rehabilitation programme soon developed into sports activities in which men, women and children could participate in their discharge from the National Spinal Injuries Centre. Soon more patients from other Units all over Great Britain started participating. A sports movement was developed that became known as the Stoke Mandeville Games. The first Games, with 14 ex-Servicemen and 2 Ex-Servicewomen competing in Archery on the grass outside the hospital ward, were held on the 28th July 1948, the same day that the London Olympic Games started. The date was not chosen by accident. Guttmann wanted his games to have a larger forum. He envisioned international Games. Since 1948 the Stoke Mandeville Games were held every year. In 1952 a team of Dutch paraplegic war veterans crossed the Channel to compete with their comrades at Stoke Mandeville in the first International Games for athletes with disabilities.

The term “Paralympic Games” was adopted later in 1984 by the International Olympic Committee. It was decided that the games should be held in the country hosting the Olympic Games. This happened for the first time in 1960 in Rome right after the Olympic Games. 350 athletes with disabilities, men and women, from 24 countries, participated. At the 1964 Games in Tokyo, Mexican observers were present with the purpose of staging the Games together with the IXX Olympic Games in Mexico City. There was some surprise when two years prior to the 1968 event, the Mexican government backed out of the commitment to host the Paralympics because of technical difficulties. 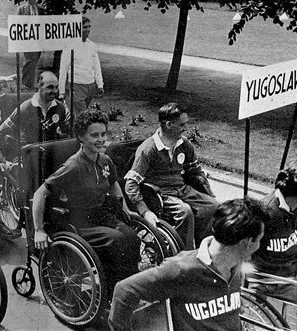 Any questions you may have.